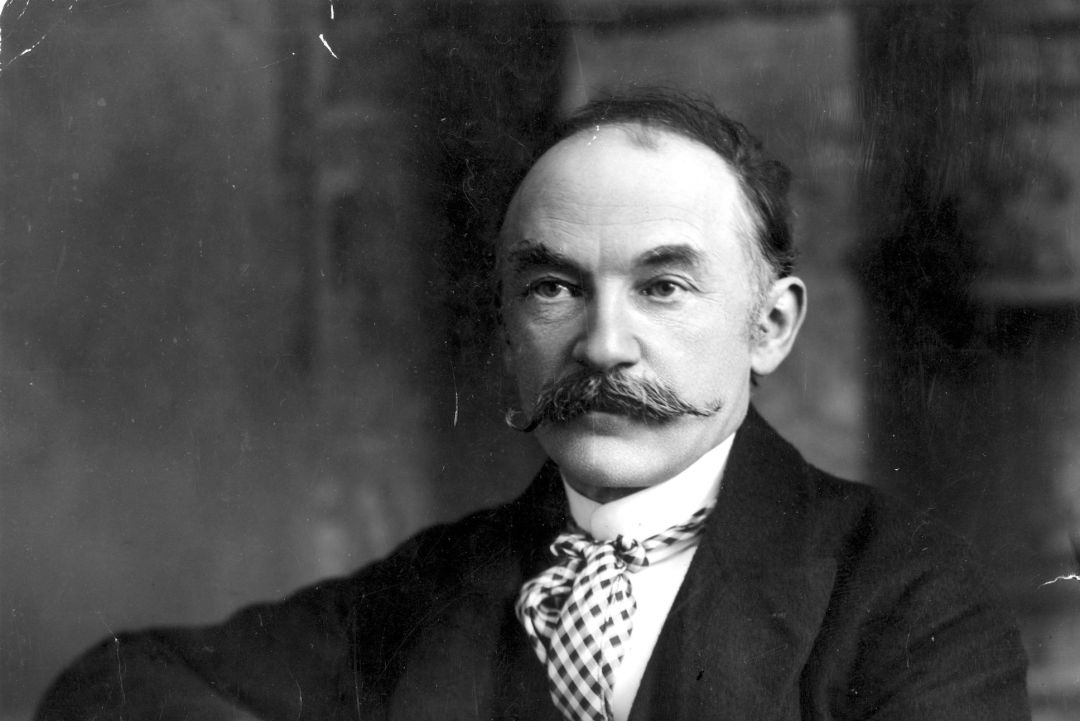 The Last Performance by Thomas Hardy

“I am playing my oldest tunes,” declared she,
“All the old tunes I know,—
Those I learnt ever so long ago.”
—Why she should think just then she’d play them
Silence cloaks like snow.

When I returned from the town at nightfall
Notes continued to pour
As when I had left two hours before:
“It’s the very last time,” she said in closing;
“From now I play no more.”

A few morns onward found her fading,
And, as her life outflew
I thought of her playing her tunes right through;
And I felt she had known of what was coming,
And wondered how she knew.

Thomas Hardy, the author of this beautiful poem, was born on this day in 1840! He was known both as an English novelist and poet, whose works unite the Victorian and modern eras. Although Hardy‘s poetry was first published in his 50s, it came to be as well regarded as his novels, especially after the Movement of the 1950s and 1960s.

During his lifetime, Hardy‘s poetry was acclaimed by younger poets (particularly the Georgians) who viewed him as a mentor. After his death, his poems were lauded by Ezra Pound, W. H. Auden and Philip Larkin. Two of his novels, Tess of the d’Urbervilles and Far from the Madding Crowd, were listed in the top 50 on the BBC’s survey The Big Read.

Would you like to learn more about Thomas Hardy? Prabook.com can help you! Visit our site and read the author’s biography.