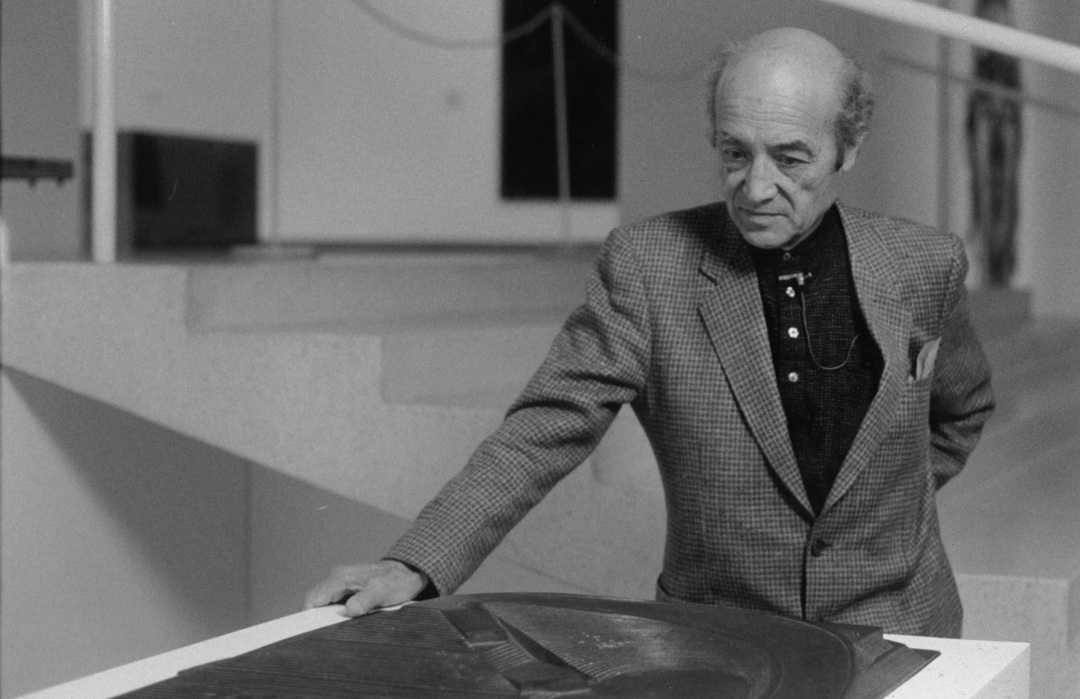 Have you ever thought that love is one of the most powerful phenomena in the world? And we mean not only attraction to other people, but also to work, nature, or particular places. And when you truly love someone or something you will be able to go through any nuisance to be with people you love and do things that make you happy.

Isamu Noguchi, a Japanese-American artist, sculptor and landscape architect, couldn’t imagine his life without art. And even the Second World War and the hindrance it caused were not able to change it. The thing is that Noguchi moved from Japan to New York in 1937, where he worked a lot and exhibited his sculptures at different places.

However, after the attack on Pearl Harbor, anti-Japanese sentiment intensified in the United States, and in response, Noguchi formed “Nisei Writers and Artists for Democracy.” He and other leaders of the group wrote to various influential officials. But it all had little effect on their outcome. He later helped organize a documentary of the internment but left California before its release. The artist hoped to prove his Japanese-American loyalty by somehow helping the war effort, but he was turned down. John Collier, head of the Office of Indian Affairs, persuaded Noguchi to travel to the internment camp located on an Indian reservation in Poston, Arizona, to promote arts and crafts and community.

That’s what he did. Isamu Noguchi arrived at the Poston camp in May 1942, becoming its only voluntary internee. At first, Noguchi worked in a carpentry shop, but he wanted to design parks and recreational areas within the camp. And he even created several plans at Poston, but then found that the War Relocation Authority (WRA) had no intention of implementing them. To the WRA camp administrators, he was a troublesome intruder from the Bureau of Indian Affairs, and to the internees, he was an agent of the camp administration. Many saw him as a spy. Later, the Federal Bureau of Investigation, accusing him of espionage, launched into a full investigation of Isamu Noguchi which ended only with the American Civil Liberties Union’s intervention. Noguchi would later retell his wartime experiences in the British World War II documentary series The World at War.

Eventually, he managed to return to NY and rent a new studio. Influenced by these events, Noguchi started a new era in his artistic career, creating amazing surrealist sculptures. Read the whole biography of Isamu Noguchi on prabook.com. And don’t forget to join our campaign—Veteran’s Album.