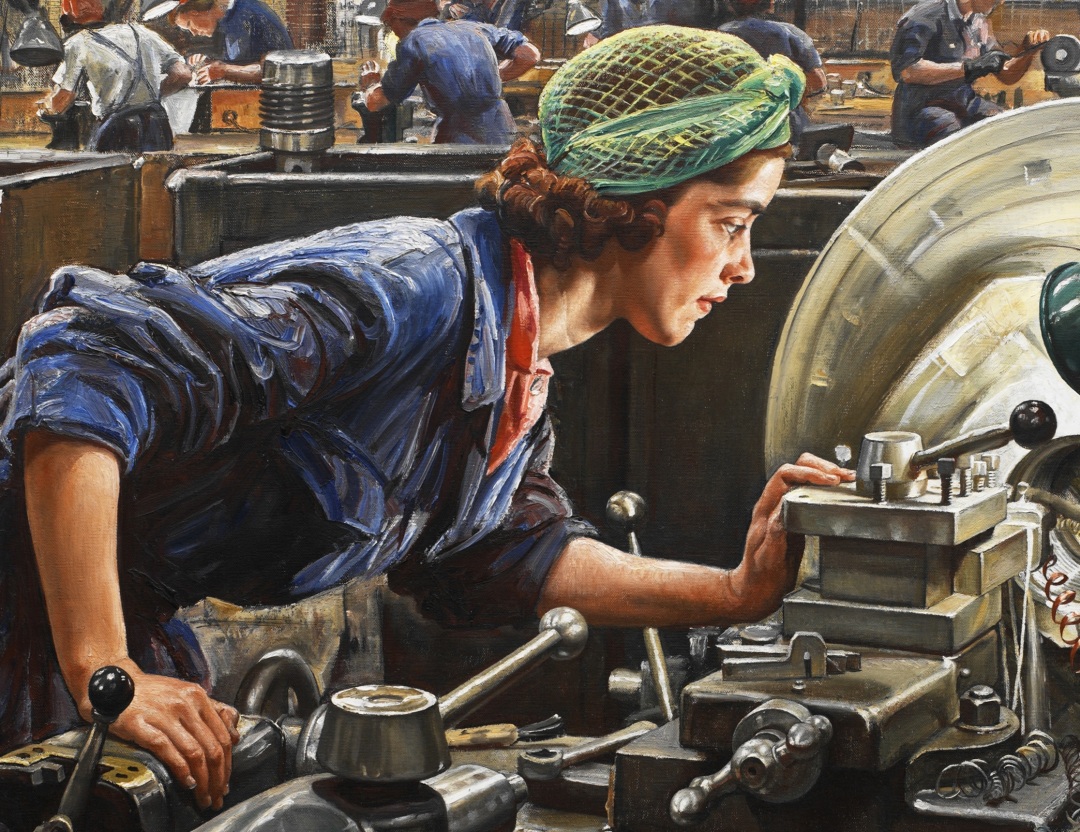 Although women are usually regarded by society as very fragile and emotional creatures (hello, stereotypes), we can recall plenty of women who, by their personal example, have proved that they can be incredibly strong, both physically and emotionally. And today we want to tell the story of such a woman.

But first, do you remember the article about Mikhail Savitsky we posted several weeks ago? There we told you that Prabook was about to launch a new campaign dedicated to World War II. And we did it! The thing is that we want to honor the memory of its warriors by telling their stories and sharing them with millions of other people around the world. We will be grateful if you join this campaign. If your parents, grandparents or just some acquaintances of yours took part in WWII, please, share their stories right on our website. Let’s keep their memories alive!

And now let’s go back to the story of our heroine. Laura Knight was an English artist known for her realistic oil and watercolor paintings, etchings and drypoints which she created in the impressionist style.

The girl was raised without her father because he left the family soon after her birth. She started her artistic training in 1889 in northern France. Unfortunately, after some time in Paris, Laura had to come back because of financial problems. At the age of fifteen, Laura Knight started to work at the Brincliffe school for girls which she accomplished instead of her mother when the latter turned sick and soon died. Laura remained her teaching activity for some time giving private painting lessons.

The beginning of 1900s was rich for the artistic self-development of Laura and her husband, Harold Knight. Their first exhibitions were organized in 1906 at Leicester Galleries in London. After that, they took part in multiple other exhibitions, gaining popularity all over the world. Laura Knight was the only woman artist who was an official war painter during the Two World Wars. During the First World War, Laura Knight was commissioned a painting for the Canadian Government War Records office called “Physical training in Witley Camp.” At the outbreak of the Second World War, she signed the contract with War Artists’ Advisory Committee and became an official war artist. She created in total seventeen paintings among which were the pictures featuring brave women of the war, including Corporal J. D. M. Pearson, GC, WAAF (1940), Corporal J. M. Robbins (1940), Corporal Elspeth Henderson and Sergeant Helen Turner (1941).